Truly a triple threat, ILL Brown is a rapper, producer, and engineer from Chicago’s south side. ILL Brown is an accomplished producer, as he has participated in and won several beat battles, including Chicago iStandard 2009, and has produced for many artists you may know today. He recently stepped backed into the realm of emceeing with his debut album, Return of The Hard Core, that dropped in 2014, and is a former Team Backpack affiliate. ILL Brown is also the music director for Noir Caesar. 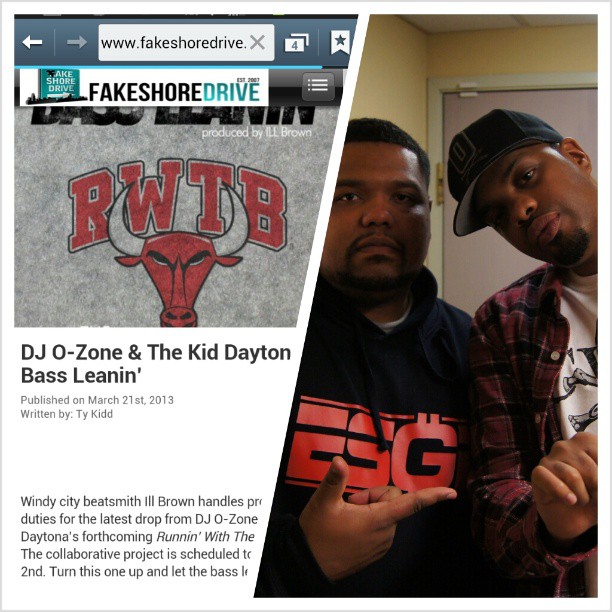 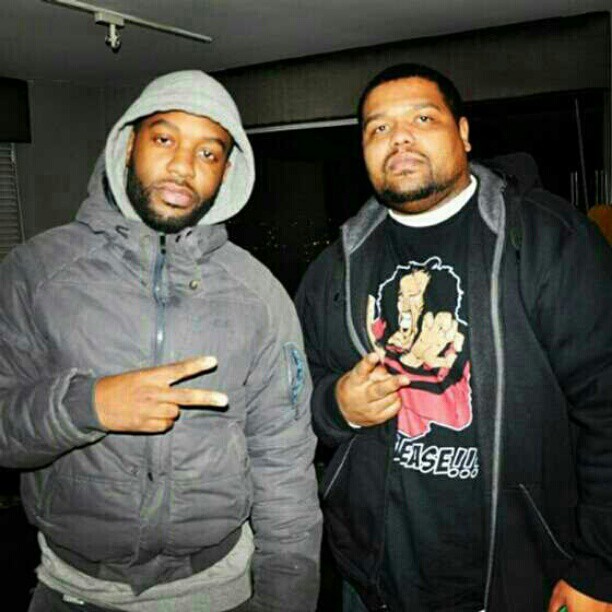 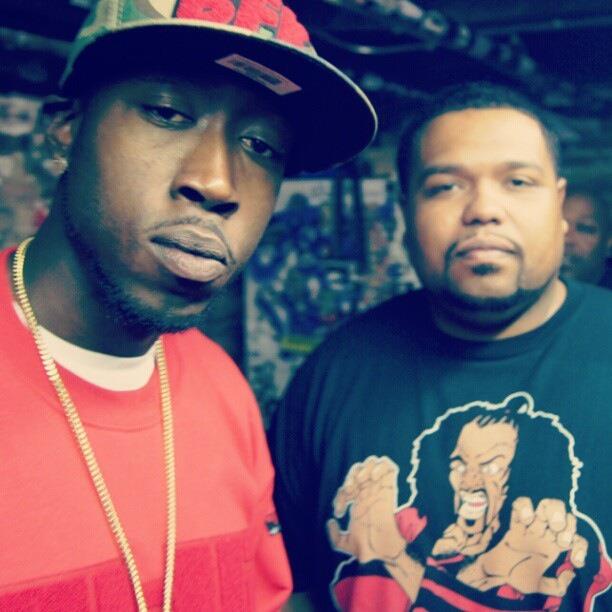 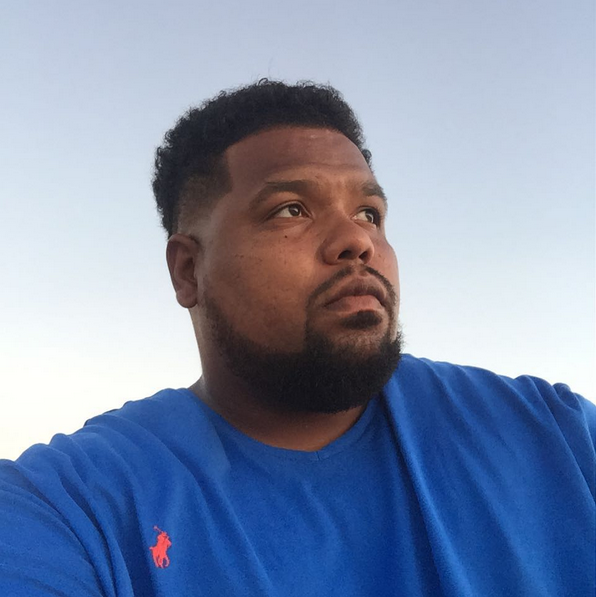 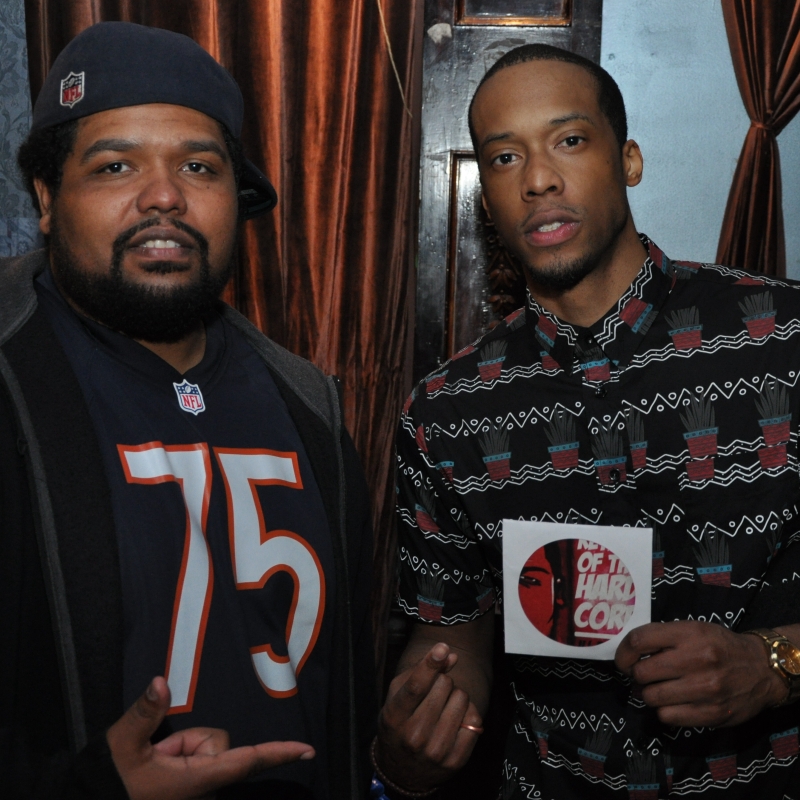 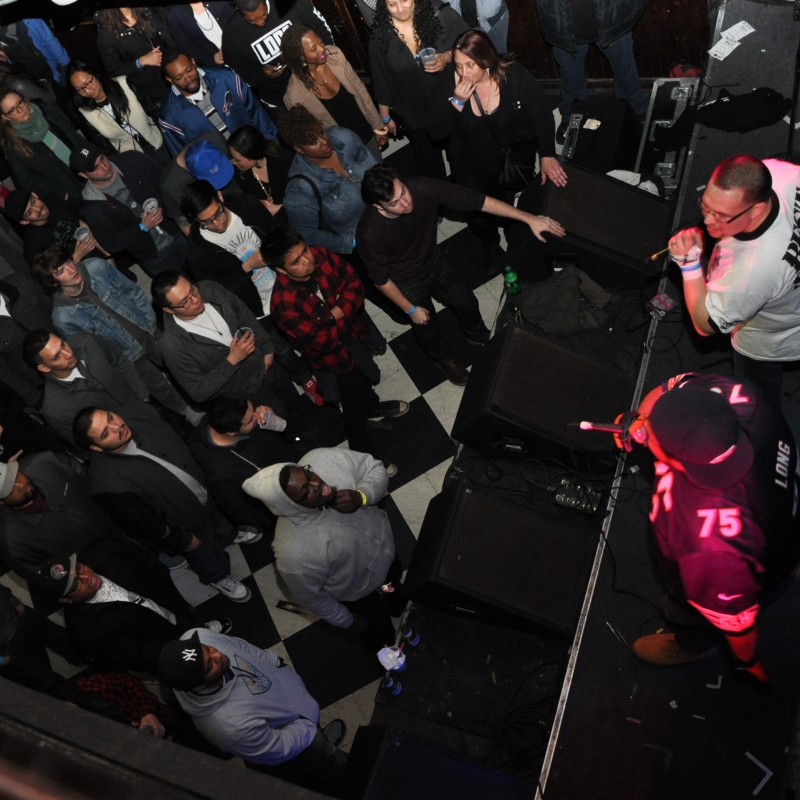 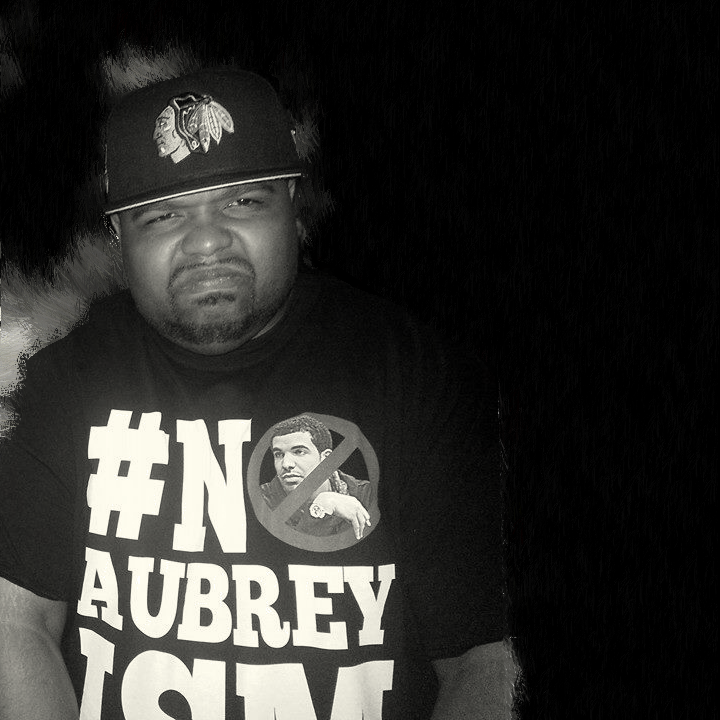